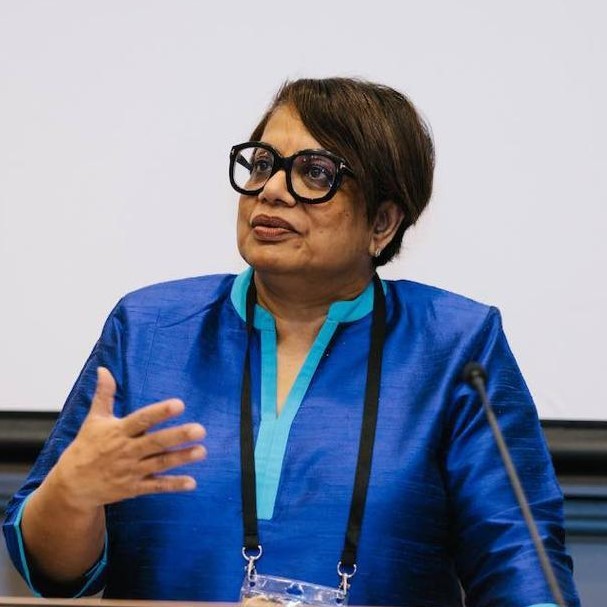 Some significant positions include:

2017: Member of UN Fact Finding Mission on Myanmar and a member of the Secretary General’s Board of Advisors on Mediation.

2014: led the global study to review the 15-year implementation of Security Council Resolution 1325 on Women, Peace and Security

2006 – 2012: UN Under Secretary General and Special Representative for Children and Armed Conflict

1994 – 2003: UN Special Rapporteur on Violence against Women and an independent expert attached to the UN Human Rights Commission in Geneva