What Latest Attacks Mean for Afghanistan’s Path to Peace 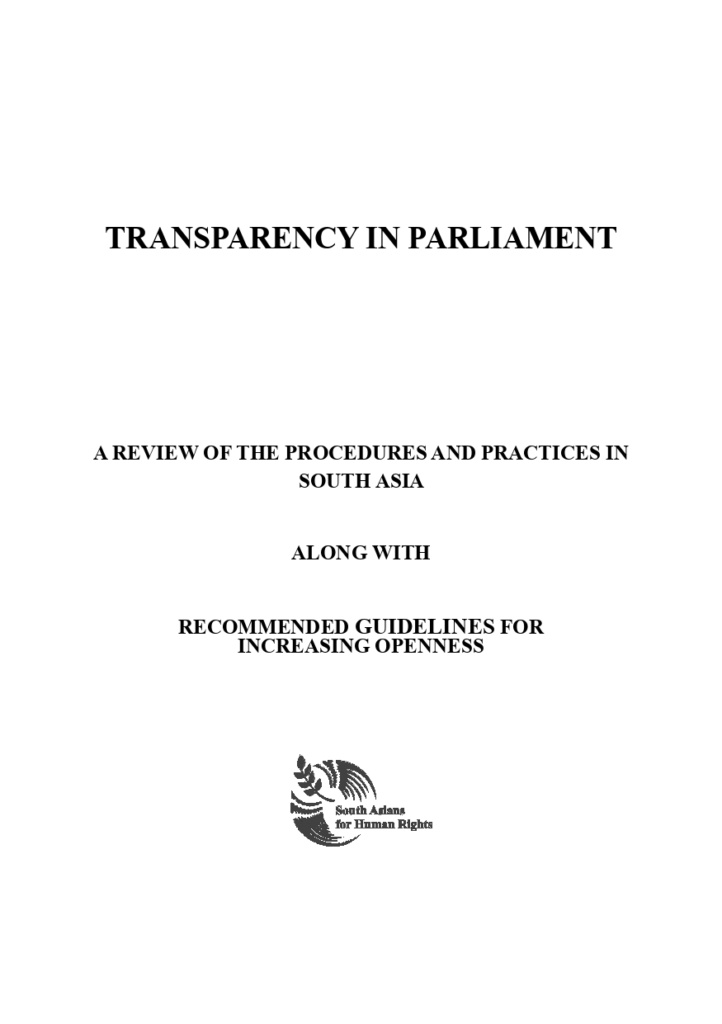 Friday is a rest day in Kabul, our weekend. I was staying with my sister and her family Thursday and woke in the middle of the night to a […]

Civil society vs the state

Published in DAWN on Jul 03 By I.A. Rehman. CIVIL society is once again facing the awkward question as to whether it must always support an elected civilian government, regardless of its performance, […]

Source Article: Daily Times, Pakistan Called one of the modern forms of slavery, human trafficking affects 2.5 million people around the world, most of them women and children. Nearly every […]

Pakistani and Indian Intellectuals Call for Talks Between the Two Countries

Participants at an intellectual dialogue between India and Pakistan, organized by the South Asian Free Media Association, called on their countries to show restraint on the border, and to hold […]

Malala Yousafzai (16), who was shot in the head by the Taliban last October, accepted the Tipperary International Peace Award at a sell-out ceremony attended by almost 400 guests. Malala, […]

Pakistan’s government should revoke its decision to resume executions and renew its moratorium on the death penalty, Human Rights Watch and the International Commission of Jurists said in a joint […]

The International Commission of Jurists and Human Rights Watch, in a joint statement ask the Government of Pakistan to reconsider resuming the death penalty. Reproduced below is the statement. Honorable […]