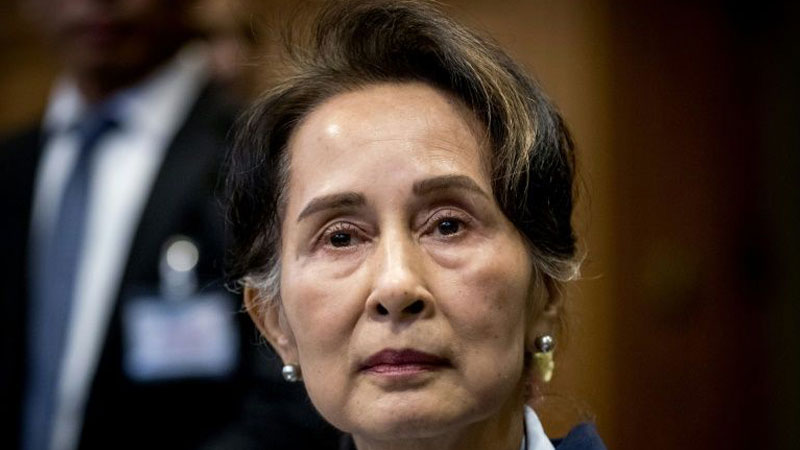 Previously championed human rights activist, Aung San Suu Kyi had her arguments rejected as a UN court decided that Myanmar has to take measures to protect and ensure the safety of Rohingya Muslims. They have been killed, driven from their homes and tortured in what has been branded by the mainstream media as mass genocide and a huge violation of human rights.

The ruling means that Myanmar’s decisions will be made under court oversight, and heavily scrutinised. However, critics argue that it does not necessarily force Myanmar to change their ways and that Rohingya Muslims could remain mistreated in the country – where they aren’t even acknowledged as an ethnic minority and are referred to as Bengalis. This viewpoint was shared by Anna Roberts, executive director of the group Burma Campaign UK, who stated that “The chances of Aung San Suu Kyi implementing this ruling will be zero unless significant international pressure is applied.”

This looks unlikely seeing as China have already come out in support of Myanmar’s actions.

But the underlying issue still yet to be discussed is the fact that the ruling, made by an official court, can’t even be properly implemented, which, in doing so, would serve their purpose of bringing people and countries to proper justice. Unfortunately, as it stands, it seems that the ruling will just serve as an excuse for Myanmar to use in order to waive away claims that their army is brutally killing, starving and displacing the Rohingya Muslim minority.

From a legal perspective, the ruling is predicted to be perceived as a failure due to the simple fact that no proper justice is being brought for the Rohingya Muslims in an already drawn-out issue which began on a widespread, globally recognised scale in 2017. After all, the purpose of judicial systems is to punish those that have committed crimes. So, this ruling effectively does nothing other than serving as a symbol of disapproval for Myanmar’s actions and will be frowned upon in the realm of law and order.