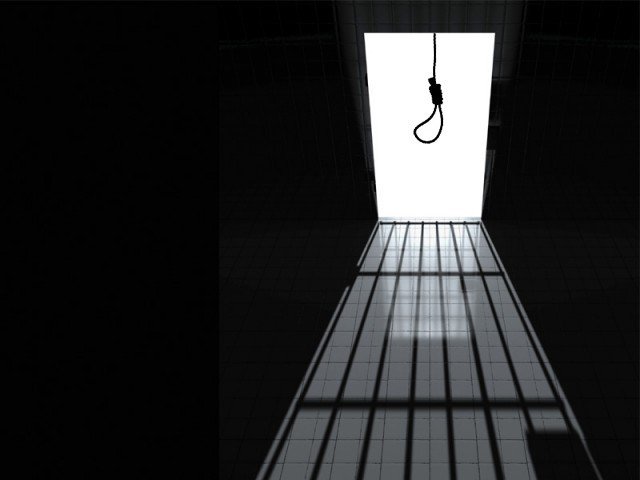 ISLAMABAD: The European Union (EU) wants Pakistan to abolish the death sentence, not for attaining GSP status but on the principle that even the best judicial systems could be wrong at times. This was said by EU Ambassador Jean-François Cautain. He added that when a top court acquitted a suspect in a murder case, he had already been hanged. He also highlighted that that many countries had already failed when they tried to eradicate terrorism with the death penalty.

Cautain made this statement when talking to representatives of the Council of Pakistan Newspaper Editors at the National Press Club in Islamabad on Friday. He said that the EU wanted Pakistan to progress in a positive direction. The press should be able to voice and report on whatever was going on in the country, he added.

Cautain added that the EU would review the implementation of 27 conventions of the International Covenant on Civil and Political Rights which was a requirement for GSP plus status in 2020.

He said that the implementation on The Financial Action Task Force (FATF) regulations as it was beneficial for Pakistan itself not the world.

Moreover, he expressed that Pakistan and India could live in peace like France and Germany but it required the commitment of leadership. The ambassador assured that the EU would raise the issue of human rights violations in Kashmir with India.

He said that Pakistan’s export to Europe had increased 55 percent after the country acquired GSP Plus status.

He also added that the EU was focusing on improving education, vocational training, women development and governance in Pakistan.

The ambassador said EU’s new engagement plan for Pakistan was moving ahead in strategic and security level. He said this plan will further improve military to military relations between EU and Pakistan.

Moreover, he informed that the EU wanted to see huge investments in Pakistan. However, any investor would look for how the justice system and media of a country were before making any kind of investment.

He added that they had also worked on improving abilities of lawmakers in Pakistan so they could introduce legislations in favor of the masses.

Answering a question relating preservation of historic sites, he said that he felt abysmal by looking at the condition of Mehrgarh while travelling between Quetta and Karachi. He added the the historic site had been damaged due to a dispute between two local tribes.

He added that relics did not belong to a certain nation but to the worldwide population.

Moreover, he expressed that he would always remember Pakistan in his memories. Later, he also planted a sapling in the lawn of National Press Club.