The economy in the north is in crisis. Youth unemployment is high, rural incomes are irregular and devastating indebtedness is widespread.
Eight years after the war, there is no light at the end of the tunnel for the war-affected rural population. The myth about the private sector and Tamil diaspora led development in the north have been exposed; neither the private sector nor the Tamil diaspora have made significant investments resulting in substantially increased employment.
The Northern Provincial Council (NPC) and the Tamil political leadership remain indifferent about the war-torn economy. Successive governments in Colombo are continuing with the flawed reconstruction

policies of infrastructure build out and financialised credit expansion. Meaningful rural development for income generation are hardly considered.
Incredibly, elite circles discuss farcical grand plans for Jaffna’s economic take off with high growth and high profits, and that it can even become a Singapore! The sad reality in the north is one of crippling poverty and rising social anarchy. It is only when peoples’ protests for resources such as land and fisheries escalate that the elite take notice of the rural situation.

What is most needed in the north are employment opportunities and regular incomes. Low risk, low return and high employment economic initiatives are the priority.
The long history of co-operatives in the north have the potential for such economic rejuvenation. But post-war reconstruction policies have consciously excluded the co-operatives. Neo-liberal policies supported by donors are happy to subsidise businesses to create a semblance of private enterprise growth and expand self-employment schemes known to fail, rather than invest in co-operatives that counter the market logic.

The Northern Province, and Jaffna in particular, have a long history of co-operatives, which goes back to the late colonial period. Co-operative historian, Kurukulasuriya had the following to say in his work in 1971:
“In the growth of co-operation in Ceylon, Jaffna can justly be proud of blazing many a trail. The first Co-operative Central Bank was set up in Jaffna: so was the first Co-operative Hospital at Moolai – perhaps the first of its kind in the world. The first successful Co-operative Marketing Society in Ceylon was the Jaffna – Malayalam Co-operative Sales Society Ltd. The first Co-operative Union for Agricultural producers was the one in the Northern Division. The first Harbour Services Union and the first District Fisheries Union were also later set up in Jaffna. Amongst these numerous ‘firsts’ an outstanding success was the creation of the Northern Division Co-operative Federation (the first regional Union) which was registered in 1937. It covered the Northern and Eastern Provinces.
Later in the early 1970s, the Palm Development Co-operatives emerged as a bastion for the toddy tapping community. It provided these oppressed caste people, the wherewithal to ensure that incomes from their hard bodily labour were not exploited by the upper castes. Furthermore, co-operative schemes for savings, pensions and their children’s education have empowered this community. 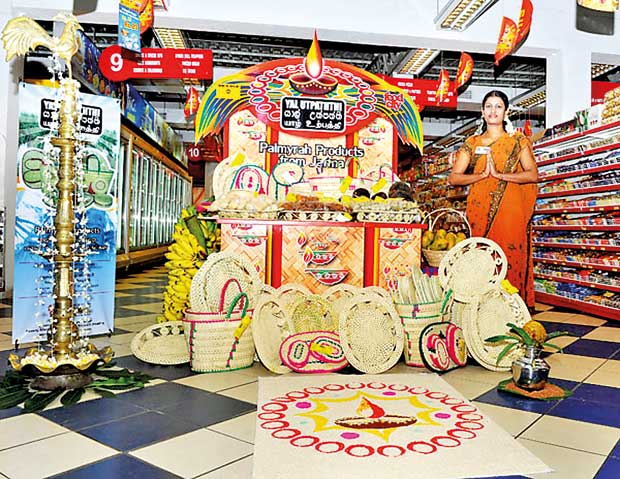 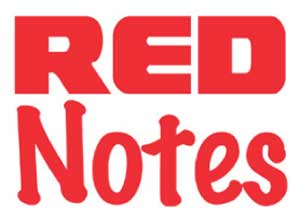 facilities, greatly reducing their ability to withstand market competition after the war. It is important to note that the co-operatives are a devolved subject. But since 2013, the NPC’s inaction and even active blocking of co-operatives initiatives have further aggravated economic woes.
Despite such setbacks, the co-operatives remain active in various sectors. The fisher co-operatives have taken the lead in the struggle against Indian trawlers poaching in the northern seas. Every region in the north has many Multi-Purpose Co-operative Societies with tens of co-operative stores linked to each of them.
There are closer to 2,000 registered co-operative societies in the north, with about 400,000 members and thousands of co-operative employees. However, this sleeping economic giant needs to be propped up with the necessary leadership and investment.

The state with the support of donors seems to be only interested in providing subsidies for established large businesses and the garment sector. The tremendous demand for jobs in the north has pushed many women to join the new garment factories. However, the garment sector does not utilise local resources, which is extremely exploitative, it only uses young women without long-term employment prospects, and this footloose industry can pack up and leave any time.
Reconstruction of the north is characterised by a shell of development providing little meaningful economic substance to the population. There are massive roads now, but people cannot eat roads as the rural folk say. The recent efforts to import prefabricated houses shows the Govt is not even interested in encouraging much needed local incomes through masonry construction.   In the Budget for 2017, one of the major allocations for the Northern Province was 1 billion rupees to “facilitate private businesses” through investment in a “vertical building” for “office space, recreational facilities, and entertainment facilities.” That in short reflects the economic reconstruction vision and of the Govt. Can we expect anything better in the upcoming Budget 2018? 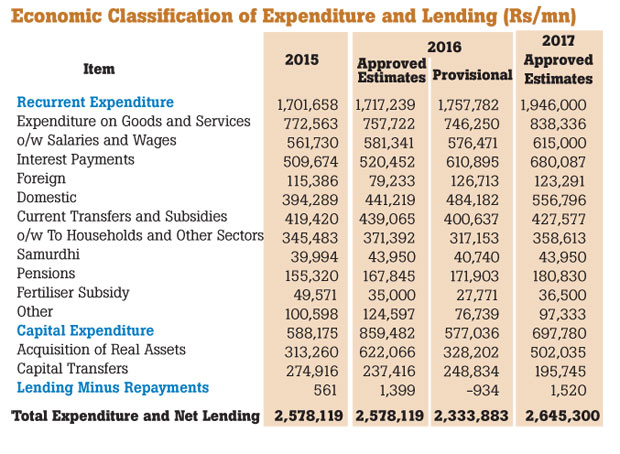 The economy in the north is mainly rural. The important local resources are land for agriculture, the sea for fisheries and the naturally growing Palmyra palms. These resources are suitable for co-operative production.
According to Finance Ministry data, during the first four years after the war, between 2009 and 2013, 100 billion rupees was spent in the north on roads and transport. If a fraction of that had been invested in small industries led by co-operatives for value addition, including food production and processing, it would have created thousands of regular jobs and thousands more in rural livelihoods. Extensive co-operative distribution in turn stabilises prices of essential food items. Indeed, that would have checked the volatile prices propelled by traders and black marketers, which deprive rural people of even their daily meals.
Co-operatives will not solve all the economic problems, but investment in and expansion of co-operatives can go a long way in stabilising the northern economy. For now, that may depend on struggles by the co-operative movement demanding a shift in state policies and resources for its revitalisation.