On May 8, after 18 years, India approached the United Nations’ International Court of Justice (ICJ) at The Hague, Netherlands, over the death sentence given by Pakistan to Indian national, Kulbhushan Jadhav. Today at ICJ, India argued that human rights treated as “basics” all over had been thrown to the wind by Pakistan.

All requests for consular access to 46-year-old Jadhav had fallen on “deaf ears”, it said. The present situation, attorney Harish Salve said before the court, was grave and that is why India had sought ICJ’s indulgence. India presented its case first, and Pakistan will present later in the afternoon. Both sides have 90 minutes to argue their case. 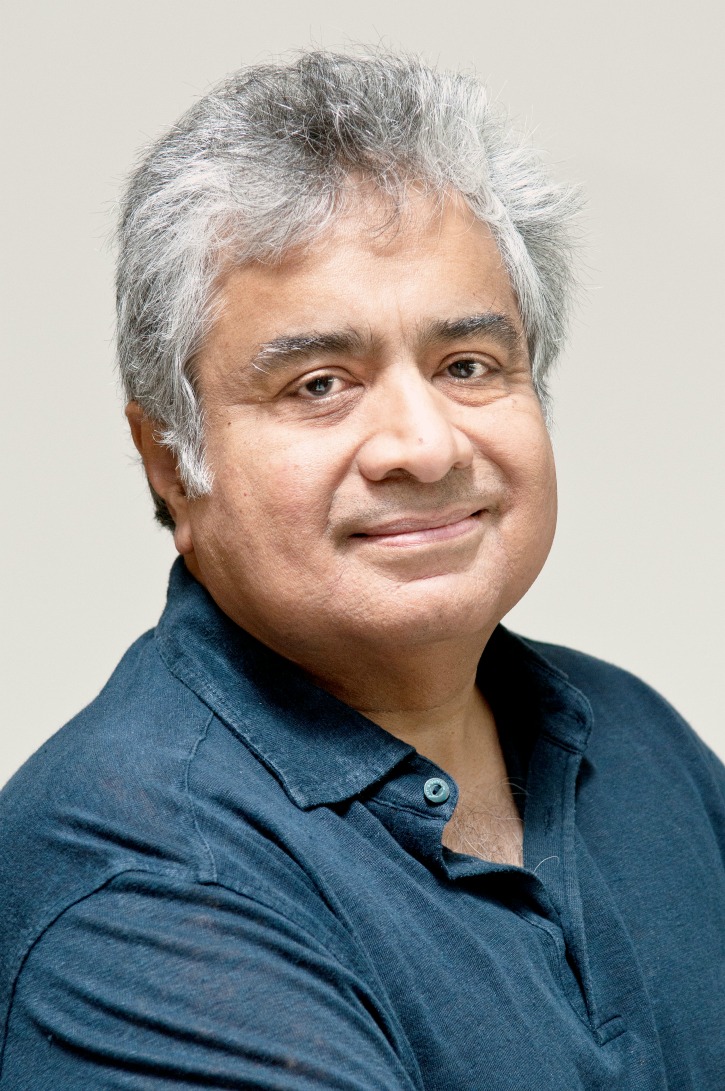 Jadhav had been arrested on 3 March last year. India had appealed against the death sentence on 8 May alleging violation of the Vienna Convention on Consular Relations by Pakistan after its 16 requests for consular access were denied.

The next day, ICJ stayed the sentence. India, in its appeal to the ICJ, has asserted that Jadhav was kidnapped from Iran where he was involved in business activities after retiring from the Indian Navy.

India acknowledges that Jadhav had served with the Navy but denies that he has any connection with the government.

Here are the latest developments and updates on the Kulbhushan Jadhav case:

Pakistan is preparing a strategy to “forcefully” defend its position before the International Court of Justice (ICJ) over the death sentence given to Indian national Kulbhushan Jadhav by its military court on charges of “spying”, a media report said today. “We have sent our recommendations to the Prime Minister’s Office and the Foreign Office,” Dawn newspaper quoted Attorney General Ashtar Ausaf as saying.